For my first video assignment, I chose to do the “60 Second Day” prompt. This was filmed on Saturday, June 15th!

I’m going to be completely honest, this week hasn’t been the greatest. I felt like I had little to zero energy. The first half of the week, I didn’t even leave the house… I mostly stayed in my room and was on the computer. But I was either working on my blog or just watching YouTube videos. I guess it was just that kind of the week.

So when I had a somewhat productive day on Saturday, I had to film this video. I agreed to do a Zumba class in the morning with my sister. It was my first time going and I know that I’m not the most coordinated person. But to my surprise, I liked it more than I thought I would.  Then I filmed the rest of my day!

How I made this video:

After transferring all the video clips I made throughout the day to my computer, I went to iMovie and started a Movie project. 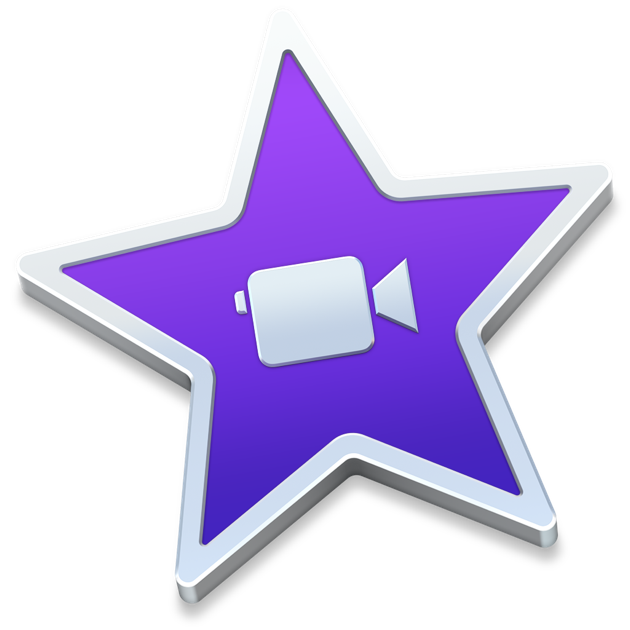 Immediately, I picked the Simple theme on iMovie and named my video project.

After that, I imported all of my video clips and put them in the right order.

I moved on to creating the opening title at the beginning of the video as well as an ending title.

In between some of the clips, I added some transitions.

After watching the video all the way through, making sure the transitions and everything are fine, I went to Audio – Jingles to select a song for my background music. I chose to use a jingle called Peach Cobbler.

Once the background music is set up, I saved the video project and uploaded it to YouTube!