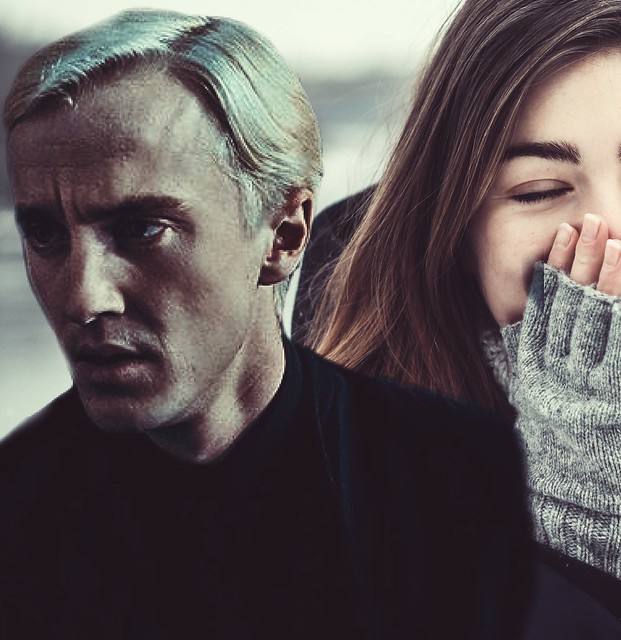 I made this photo edit to put in my final story. It was inspired by the visual assignment prompt, Opposites Attract Meme. Though I did not turn it into a meme, I made the edit fit my story. This edit represents the two main characters, Draco and Sam, who have two differing personalities.

How I made this edit: